Last week I reported that mule Polly and I were about to hit the road for South Dakota. Once there, I was going to hitch her to my wagon and spend the rest of 2008 heading to Mexico at the speed of mule.

Well, that was the plan.

This morning I got a message from my buddy Tim who lives in Hill City, South Dakota. “Thursday it’s gonna snow butt-deep to a tall Indian” it began. It ended, “by Friday the high is ‘sposed to be 21. (Yep….Farenheit)”.

Tim was right. Tall Indians are having a chilly week in Hill City. 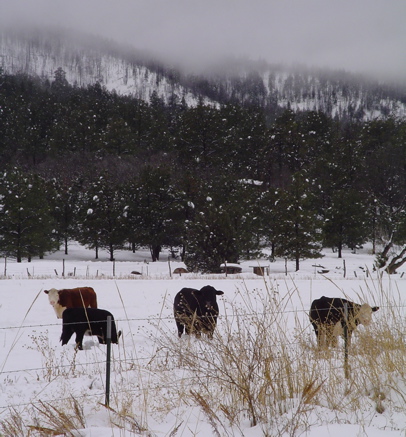 What South Dakota looks like after a May snow storm

Suddenly, I remembered those final touches I needed to do on the Lost Sea wagon. Like ventilation for my blue shirts. So this week the tools have come back out: the jig saw, the sandpaper and the shark’s tooth. 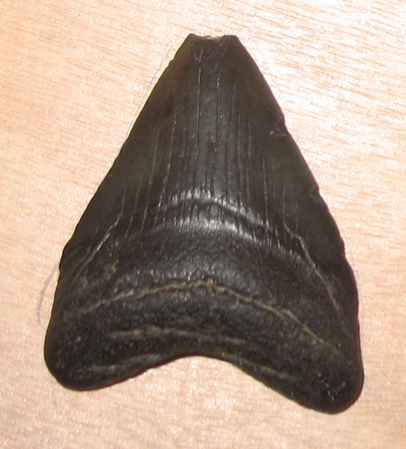 Yep, shark’s tooth. Instead of just sawing round holes into the bottom of the shelf I use for clothes storage, I’ve decided to make shark’s tooth-shaped ones. The delta-shaped holes will allow air flow.

Sure, they’ll keep my shirts fresh. More important, later this summer, when it hits 100 degrees on the Plains, they’ll remind me of snow.