The Hands That Feed America 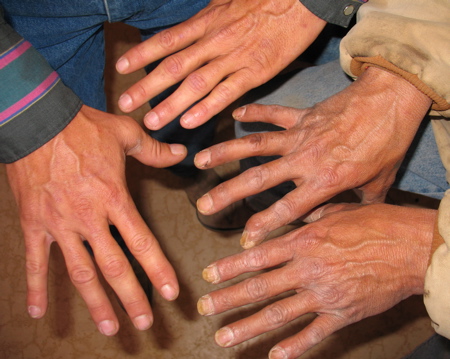 Ever wonder how the hands look that grow your food? Then have a listen to Manual and Daniel explain why they’re not smooth and pretty … Also, there’s still time to get a piece of the Lost Sea Expedition, straight off the wagon, before it’s all over…

Recently mule Polly and I took a lunch break at the grain elevator in Tokio, Texas. This cheered Polly immensely as she had her choice of millions of pounds of milo. Milo, a close relative to sorghum, is used by feed lots to fatten cattle and bio fuel plants to produce fuel. To Polly, it looked like a million pound buffet. 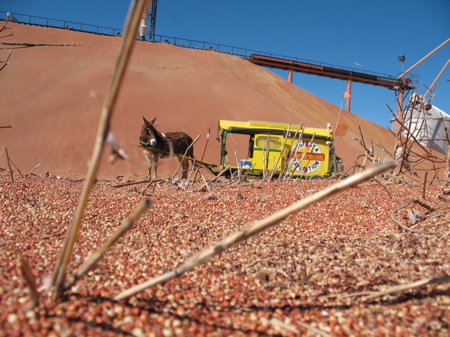 After Polly ate her fill, I visited with Manual Cantu and Daniel Christensen. In October and November, they weigh and unload the grain trucks that milo grain to the elevator. Until April, they load the milo onto trucks that haul it to nearby feed lots. 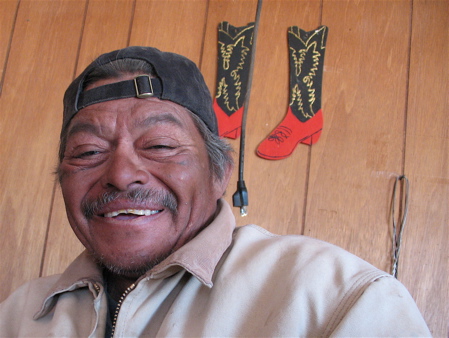 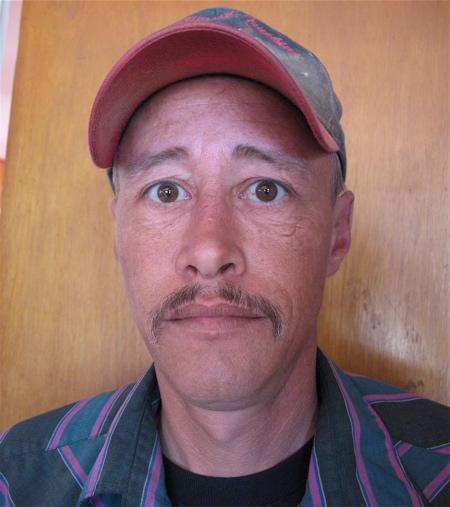 Manual and Daniel’s handshakes were leathery – the bones in their fingers out of line, like broken branches that had healed crooked.

The hands that feed America

To listen to Manual and Daniel explain what happened, click on the player below. 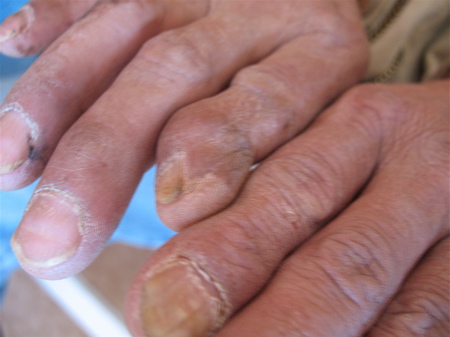 Daniel’s “hands of a working man”