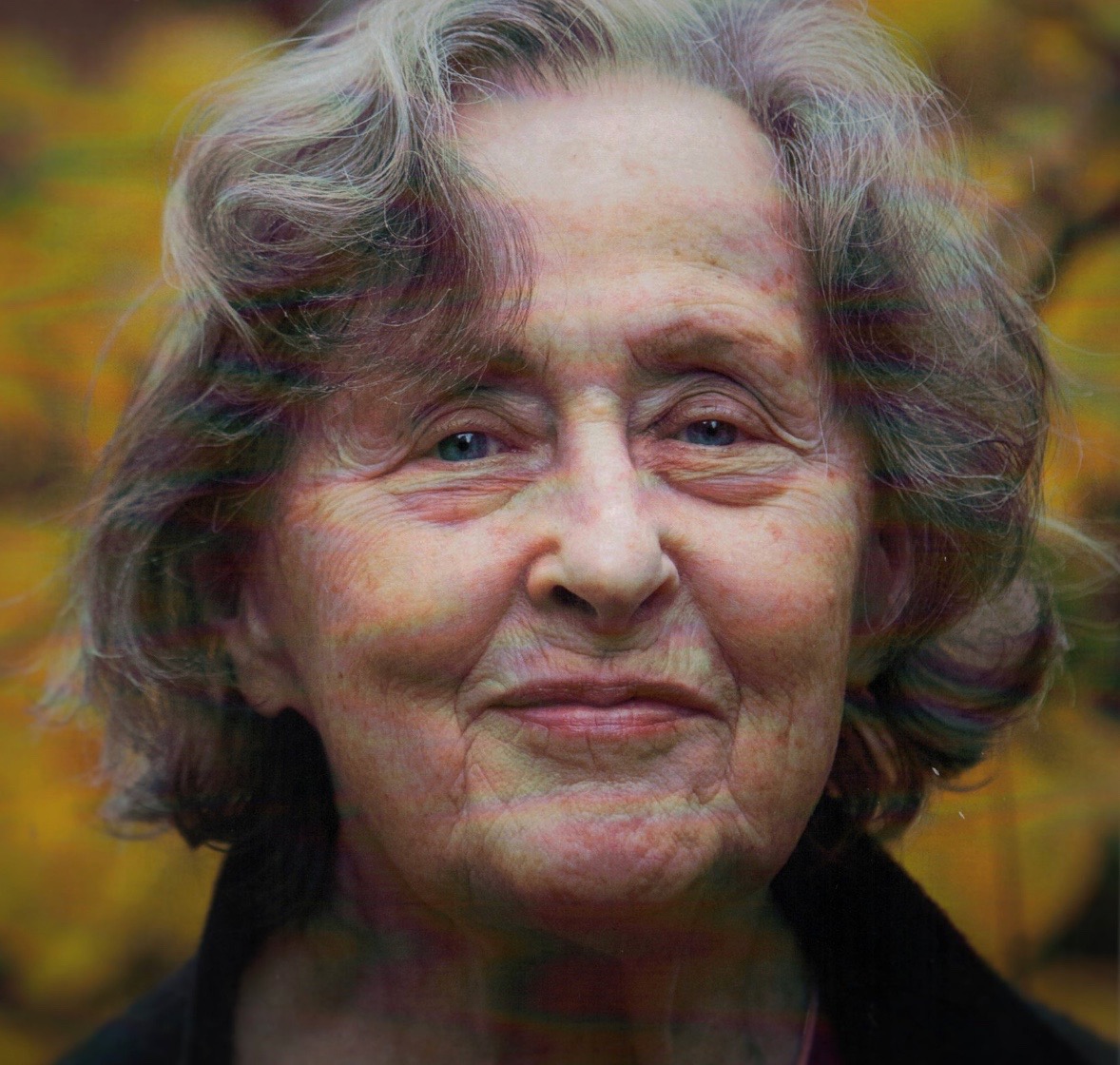 Ursula Daniel in 2015 when she returned to Switzerland, home of her birth (Elfenau Park photo, Bern Switzerland) 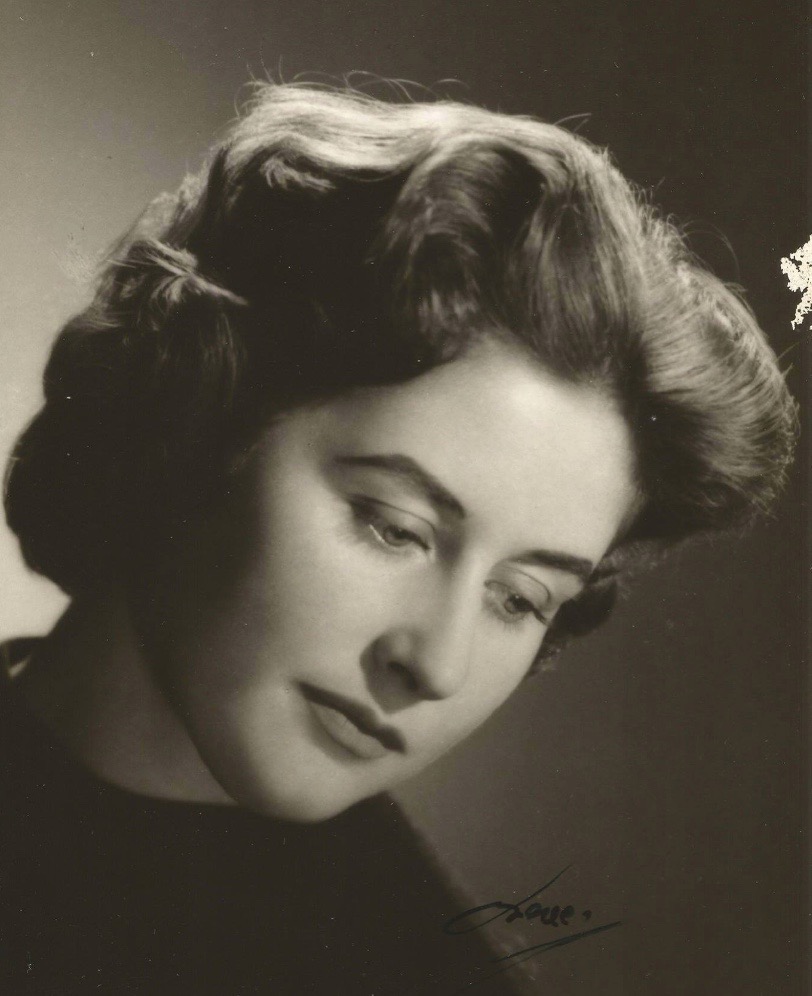 Soon after arriving in Austria, the Hungarian Revolution erupted in neighboring Hungary. In November 1956, a large Soviet force invaded Budapest. This trigged an exodus of Hungarian refugees that arrived in Austria seeking asylum. Ursula decided that since she was already in Vienna, helping the refuges, not pursuing her acting career, was the new priority.
She contacted the Swiss Red Cross to offer her assistance. For the next months she worked helping process incoming refugees.

In 1961, Ursula married Michael Daniel and moved to the Bahamas. Michael was an architect and ardent sailor. Ursula shared neither of these passions. To fill her days, she began a radio program that addressed the underserved mental health needs of the island’s poor inhabitants. “No Man is an Island” would grow to be a popular call-in program, a show in which poor residents could reach out anonymously for mental health counseling.

The radio show prospered. Ursula and Michael’s marriage failed. In the early 1970s Ursula moved, alone, to Washington, DC. She was in her 30s.

Ursula attended Catholic University where she received her Master of Arts degree in Social Work. Upon graduation, in what she credits as one of her greatest strokes of luck, she received a position at Georgetown University as a social worker. She would work at Georgetown until the early 1990s when she expanded in to private practice.

At an age when many retire, Ursula began learning Russian, studying eastern textiles and traveling extensively. Her interest in ancient textiles led her to remote regions of India, Russia and China.
Ursula enjoyed gardening at her Palisades (Washington, DC) home. For over 40 years she cultivated her backyard oasis though this passion did not play out without drama. The raccoons that raided her aquatic garden were a source of constant consternation – and a well received BBC documentary.

Ursula continued her private practice until 2014. In 2015 Ursula returned to Switzerland where she died in late 2018. She was preceded in death by her parents and sister, Lislot Harberts. She is survived by her nephews Christian Harberts of Paris, France and Bernie Harberts of Caldwell County, North Carolina.

Her life’s joys were Bach and friends. Her life’s regret was not re-marrying. Irritations included robins and Republicans.

We met her once and spent just enough time with her to know what a bright, lovely person she was. What an interesting life she had!