Where in the World is South Georgia

Recently, I got a message from friends there was a boat headed to South Georgia. There was a spare berth aboard. They wanted me to come along.

“Sure!” I said and finally I had The Answer.

The Answer to The Question folks always ask me – “Where are you traveling next?”

So now, when I tell folks I’m off to South Georgia, this image pops in to their heads.

Me in the Beer Dinghy, floating down the black waters spotting the fox squirrel. I’d bring an empty sack and gather peanuts and, between picking goobers, I’d add a few more layers to my southern drawl. This South Georgia was Carter Country after all… 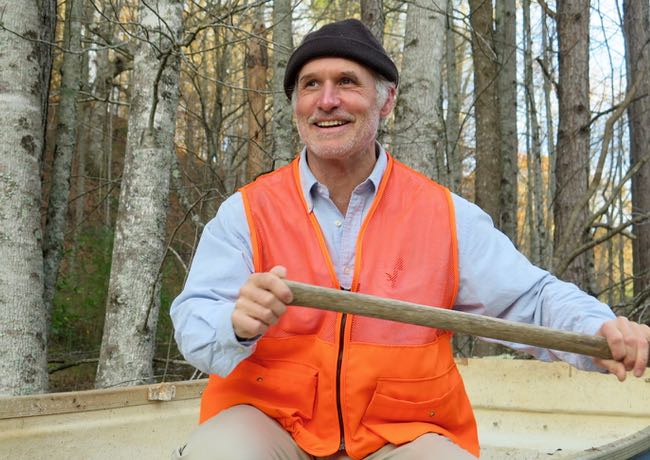 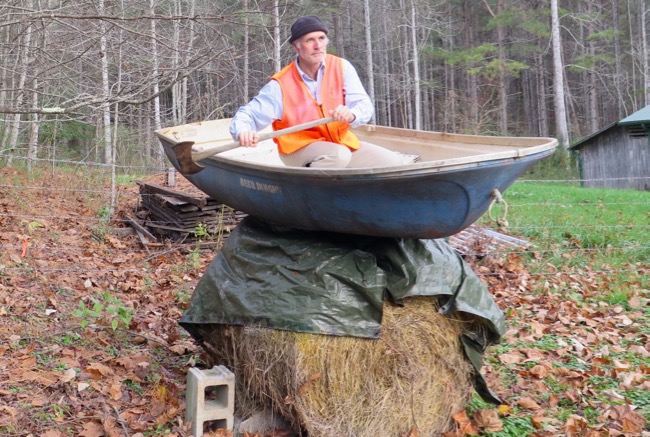 …that this is a shameless, poorly faked, mock up of a small boat trip. I use this old boat (aka the Beer Dinghy) to cover the mule hay.

About the time folks ask me how close to Atlanta I’m going, I have to interrupt the conversation to inform folks that I’m headed to the South Georgia, not south Georgia.

South Georgia is an island in the Southern Ocean, off Antarctica. In sailor lingo, it’s in the Furious Fifties, way down below of the Roaring Forties. It’s where George Shackleton landed after he sailed away from the “Endurance” aboard his whale boat the “James Caird”.

It’s South Georgia, where, in 1775, Captain Cook landed, surveyed and claimed the island for Britain.

Seventy-five percent of the island is covered in ice – during the summer. 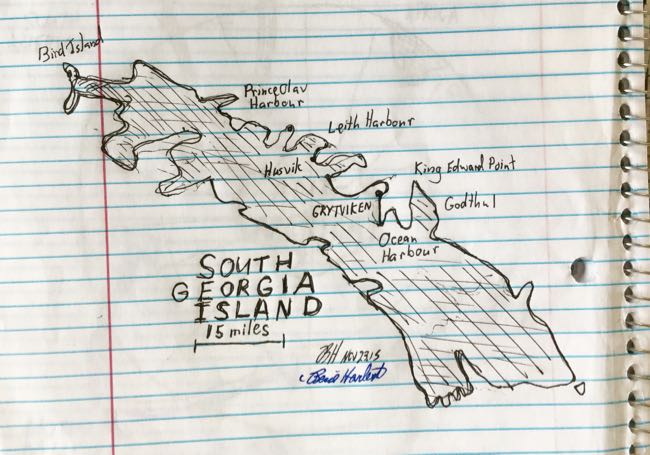 South Georgia island. The island is just over 100 miles long and between 1 and 22 miles wide. The map you’re looking at is less accurate. I sketched this map for you in my journal. Some say the island looks like a whale. Others say it resembles an albatross. The affects of caffeine, wood stove smoke and a sleepy dog may have distorted the scale of things. 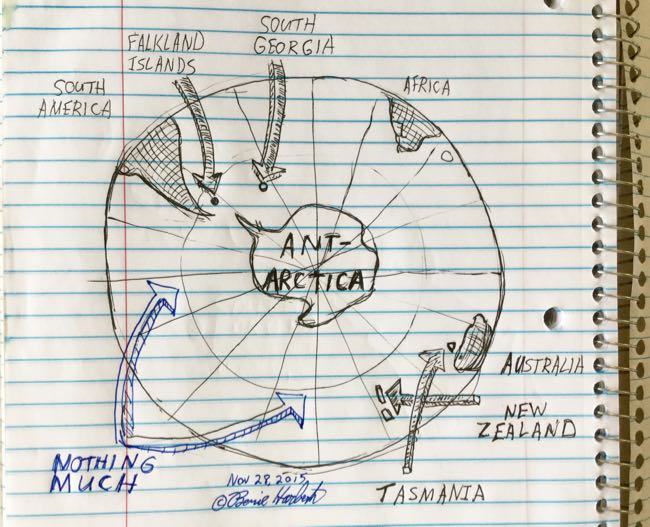 Here’s the bottom of the world view (or the top-down view if your one of the hundreds of millions of Southern Hemisphere dwellers. South Georgia is about 800 miles from the Falkland island. Yeah, another one of my not-for-navigation sketch maps.

From North Carolina, I will fly (with a few stops) to the Falkland Islands. There, I will spend a few weeks with friends who are care taking an island. After Christmas, I set off in a 40 year old wooden ketch for South Georgia.

While I’m on the road, the RiverEarth.com General Store will go offline. Yes, the electronic version of “Too Proud to Ride a Cow”, the book about my 13-month mule voyage across America will still be available on Amazon.com.

While I’m out, it’ll be almost impossible to post on RiverEarth.com. There’s just no wi-fi access where I’m heading. And no, I won’t have access to a satellite phone. That wouldn’t be sporting to the guy who trains for a southern ocean voyage paddling his Beer Dinghy with an ax.

Still, I’d love to hear from you. Just pop me an email. Just not photos, please. When I do have access to wi-fi (maybe a few weeks in the Falklands) it’ll be very expensive…. and those pics suck bandwidth.

And now I gotta run. There’s a back pack that needs packing.

See you on the other side!

Your life is a never ending adventure!
Live life to the fullest. Carpe Diem!

Howdy! Great hearing from everyone. I’ll try to post more once I’m on the road. Right now, it’s raining and I’m drying laundry from every hanging-shaped part of my cabin (railings, sofa, chairs, and the dog, if he held still…). Cheers! Bernie

Best wishes and good luck to you as you embark on your wonderful adventures in South Jawja. From a southern transplant in New Mexico.

It makes me happy to know that you are, once again, headed out for a new adventure! Take lots of pictures and a vast amount of notes! I will be checking in on-line to dream adventure with you. Be adventurous, come home happy!

Best of luck Bernie! Have a great time and keep you pipe tobacco dry.

Posted in Off Antarctica - South Georgia, Travel by Boat