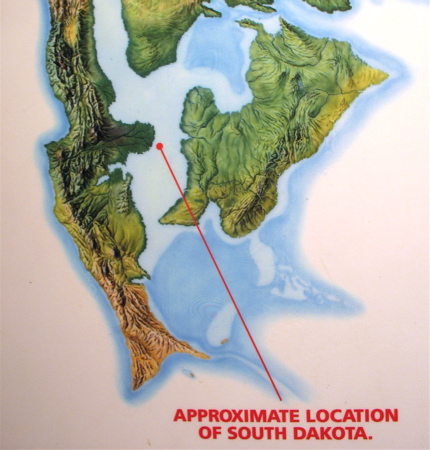 The Lost Sea
75-million years ago

The goal of the Lost Sea Expedition was to travel the seabed of the Mediterranean-sized sea that covered the Great Plains 75-million years ago. Just me and a hearty mule named Polly pulling a small wagon filled with recording gear. 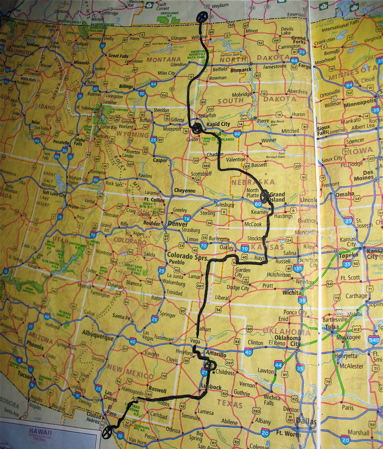 The voyage began in Neptune, Saskatchewan. That’s about the only thing that went according to plan. What was supposed to be a 6-month trip spanned 2 calendar years. In the end, we spent 13 months on the road, crossed 10 state lines and witnessed 4 seasons roll one after the other into the next. On March 13, 2008, mule Polly and I arrived in Fort Hancock, Texas.